With the advent of modern dentistry, it became increasingly necessary to define principles of order. Bonwill (1833-1899) had already postulated that occlusion should not be viewed statically and called for the dynamic function to be included, speaking of articulation instead of occlusion1. His invention of the ‚Bonwill articulator‘ shows how far ahead of his time he was. As detistry evolved and principles of order were outlined, the amount of different dental terminology grew, and is indeed still growing. 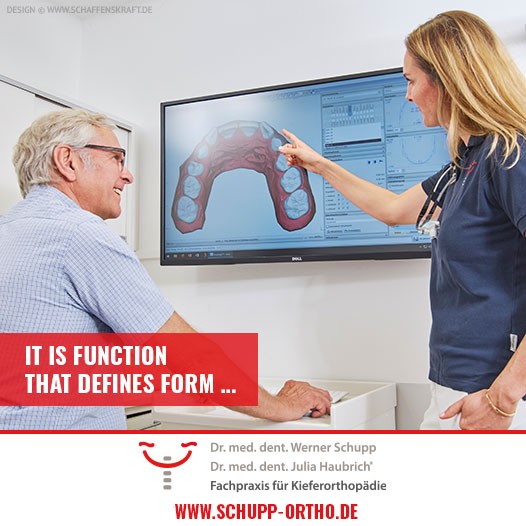